Unsolved disputes and lengthy judicial proceedings bear high costs for businesses. A 2014 study, published by the Legal Affairs Committee of the European Parliament, estimates that if mediation would systematically precede any trial in civil disputes, annual cost savings would be between €15 billion and €40 billion and annual time savings would equate to 8 million years!

Mediation as a competitive tool for the European economy will be discussed at the European Parliament on 10 December 2014 with the presence of companies and high level policy representatives. The conference will be followed up by a networking cocktail. The number of seat is limited and will be granted on a first- registered, first-served basis. 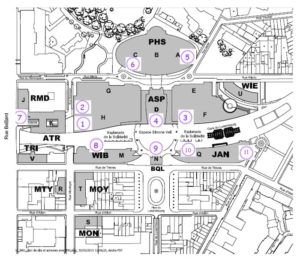