State of the Union Speech 2022

European Commission President, Ursula von der Leyen, delivered her annual State of the Union speech on 14 September to the European Parliament in Strasbourg. Joined by the honorary guest, First Lady of Ukraine, Olena Zelenska, the war in Ukraine was one of the major focal points of Von der Leyen’s speech. She presented the priorities for the year ahead, focusing on flagship initiatives such as the REPowerEU and Digital Decade, as well as put in place measures to support Europeans in weathering the energy crisis.

As for the European Green Deal, the main announcement was that the Commission will create a new European Hydrogen Bank, which will help guarantee the purchase of hydrogen and invest 3€ billion to construct a future hydrogen market.

The Commission will put forward an SME Relief Package to support small companies. This will include “Business in Europe: Framework for Income Taxation”, a proposal for a single set of tax rules for doing business in Europe.

It was also announced that the Commission will submit trade agreements with Chile, Mexico and New Zealand for ratification. Eurochambres highlights the need to revitalize the EU trade agenda and seize all opportunities to strengthen Europe’s competitiveness on the world stage. With respect to her speech on advancing the EU’s enlargement strategy, Eurochambres continues to work with chambers in the accession countries as they in turn provide support to businesses throughout the process.

President von der Leyen also announced that the Commission would put forward a European Critical Raw Materials Act. This is in line to our call for strategic and collective stockpiling of reserves, not only in renewable energies but also in the whole supply chain.

Education and training also featured in SOTEU 2022 as next year was announced as European Year of Skills. Eurochambres looks forward to contributing actively to this initiative with the chamber network given the crucial need to tackle skills shortages and to promote in particular vocational education and training. 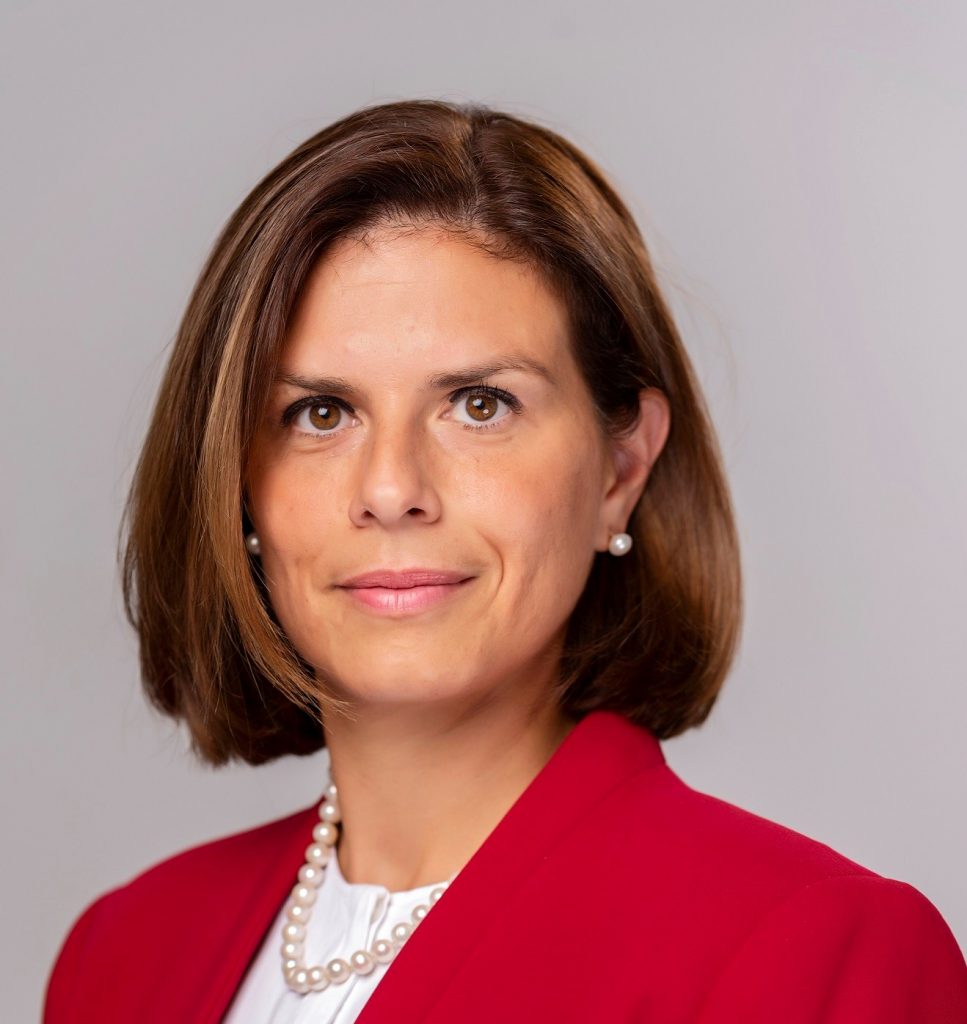