The European Week of French Chambers of Commerce and Industry: 53 recommendations for a visible and engaging Europe for enterprises

The French Chambers of Commerce and Industry (CCI France) brought entrepreneurs and European policymakers together during their “European Week” between 3 and 9 May 2021. The purpose was to make companies’ voice heard ahead of the French Presidency of the Council of the EU taking place in the first half of 2022. The week was opened with a debate organised by CCI France with Clément Beaune, French Secretary of European Affairs.

15 regional debates took place all over France, including the outermost regions, during which entrepreneurs expressed their views and needs for a more visible and concrete Europe, which efficiently assists companies in the twin transitions and defends their interests at international level. Entrepreneurs also shared their achievements at local level with the support of the EU. In this regard, they highlighted the important role of Chambers to bring Europe closer into their everyday life. The debates involved a total of 14 Members of the European Parliament and several representatives of the European Commission and of the European Committee of the Regions.

As a result, 53 recommendations to improve the efficiency and the perception of Europe emerged from the deliberations of these regional panels. The recommendations, organised around 7 themes, relate to the main aspects of business life, such as industrial policy, entrepreneurship, single market, international sovereignty, sustainability, skills and the visibility of Europe at local and cross-border levels. Overall, they represent a solid basis from which to steer Europe through the current difficulties both at the national and local level, whilst ultimately leading to wider economic recovery.

For more information about the outcomes of the European Week of CCI France, please consult the following link:  https://ccifr.cciwebfactory.net/actualites/semaine-europeenne-des-cci-53-propositions-pour-une-europe-concrete-et-visible-par-les 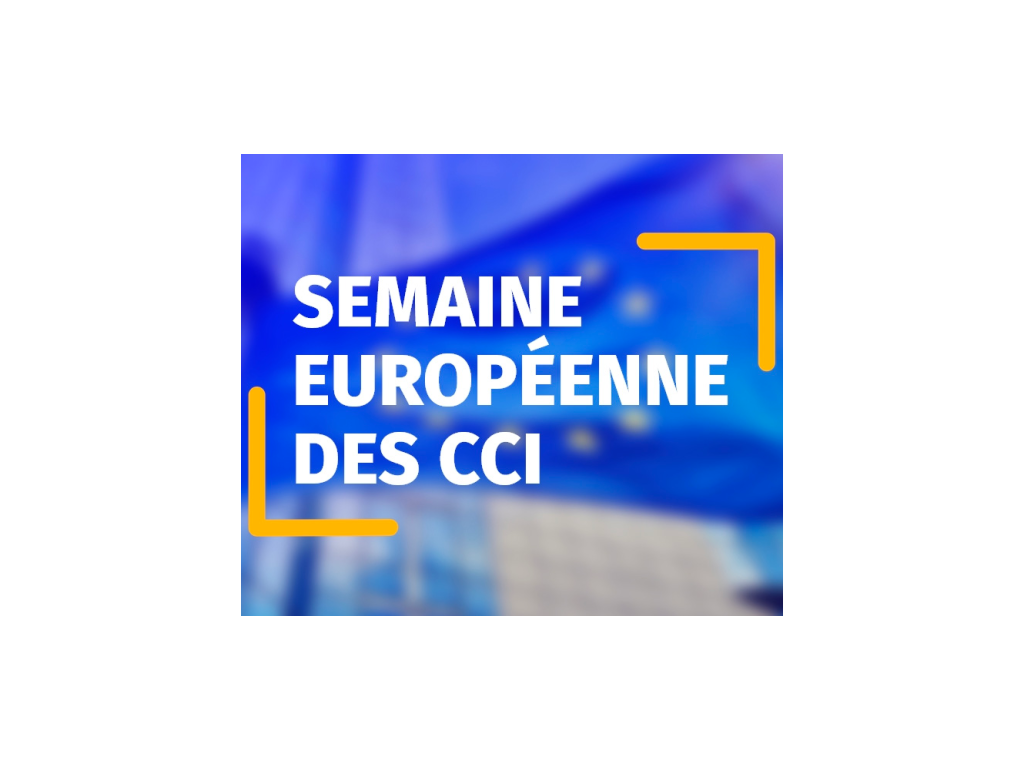